First, you will discover Basilica di San Giovanni in Laterano, home to impressive mosaics. The fourth-century Constantinian apse was demolished and replaced with a larger one with new mosaics. The focal point of the mosaic now is a bust roundel of Christ which might have been a part of the original Early Christian mosaic.

Continuing with the tour, we will head to Basilica di Santa Maria Maggiore, also home to beautiful mosaics, some of the two sides of the main nave, dating back to the same time as the basilica itself and some on the apse, subsequent. Santa Maria Maggiore also has an external mosaic, by Rusuti, from the XIV century.

Next, you will explore the church of Santa Pudenziana, recognized as the oldest place of Christian worship in Rome. Santa Pudenziana was the sister of Santa Prassede and has a church devoted to her that is a short walk away from that of Prassede herself. As well as the location, the two churches have in common the fact of being home to invaluable mosaics, surprisingly different from each other.

Last but not least, you will explore one of the best places to see mosaics in Rome, the ancient and wonderful church of Santa Prassede. Nestles in a small street in charming Rione Monti, Santa Prassede is home to the incredible Chapel of San Zeno, one of the very few examples of Byzantine style mosaics in Rome, more precisely in the style known to art historians ar ‘Carolingian Renaissance’.

Enrich your visit to Rome with our unique mosaic guided tour! 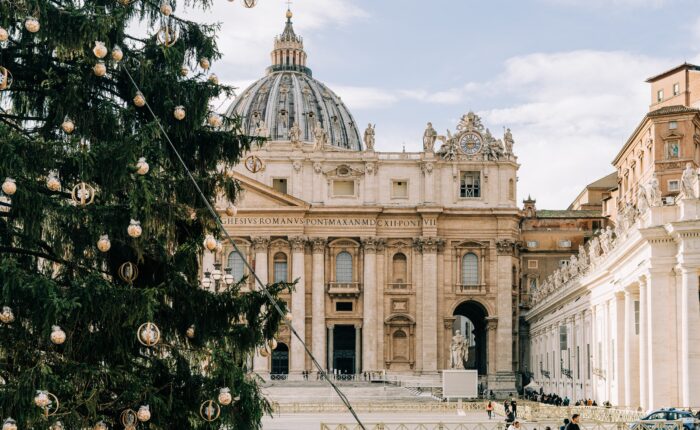