The Heart Of Renaissance In Rome And The Roman Cuisine

The Heart Of Renaissance In Rome And The Roman Cuisine

Villa Farnesina in Rome, located in the heart of the Trastevere district, is one of the noblest and harmonious achievements of the Italian Renaissance, frescoed with paintings inspired by the classic myths by Raffaello Sanzio and other important artists of his time. The Villa Farnesina in Rome, built in the early 16th century for the rich Sienese banker Agostino Chigi, is one of the noblest and most harmonious creations of the Renaissance. It is a masterpiece in which architectural design and pictorial decorations fuse into a single marvelous synthesis.

Opened only in the morning for small groups or individual visits with licensed tour guides, you will have privileged access to this villa to see the infinite beauty and elegance of its rooms, dedicated by Agostino Chigi, the owner, to his wife Francesca. You will see an incredible horoscope painted by Baldassarre Peruzzi as well as the famous Galatea by Raphael complemented perfectly by enchanting gardens. Throughout your walk, you will see aristocratic palaces and their beautiful decorations, hidden workshops, and picturesque street corners. Admire towers of the Middle Ages, baronial family palaces from the Renaissance, and papal memories during your relaxing walk as though you were a Roman yourself.

After visiting Villa Farnesina, we will move on to the second part of the tour, St. Mary in Trastevere, one of the oldest Christian Churches constructed in Rome and dedicated to the Virgin Mary, probably in 340 AD. The church?s exterior is notable for the stunning golden mosaics on its facade and for its bell tower, which dates from the twelfth century. Once inside, the building is divided into three naves by a score of columns from the Baths of Caracalla. The tour will finish with a taste of the delicious special dishes of authentic Roman cuisine. 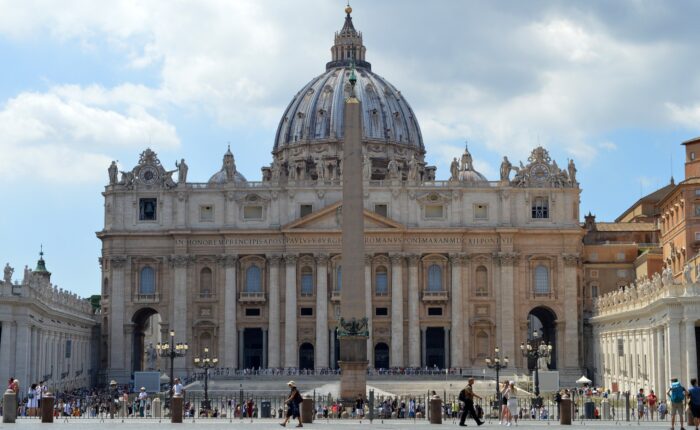 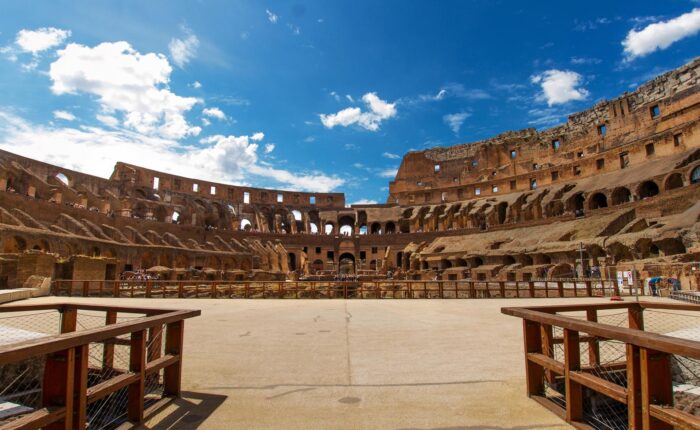