When you book with an account, you will be able to track your payment status, track the confirmation and you can also rate the tour after you finished the tour.
Sign Up
1434

Because we know it would take multiple lifetimes to see all the attractions that Rome has to offer, we created this Private Rome Combo Tour to explore the most requested and famous sights of Rome in just a single day! It may not cover everything, but our guided tour is a very good start to discover the wonderful city of Rome. Together with your private licensed guide, you will discover the ancient secrets of our city and the mysteries behind the Vatican Museums and the Sistine Chapel.

First stop will be the Colosseum, also known as the Flavian Amphitheatre. Built of travertine limestone, tuff, and brick-faced concrete, it was the largest amphitheater ever built at the time and held 50,000 to 80,000 spectators.

The Roman Forum will be another attraction of our tour. Also known by its Latin name “Forum Romanum”, it is a rectangular forum surrounded by the ruins of several important ancient government buildings at the center of the city of Rome. Citizens of the ancient city referred to this space, originally a marketplace, as the Forum Magnum, or simply the Forum.

Next stop is Palatine Hill, which is the centremost of the Seven Hills of Rome. It is one of the most ancient parts of the city and has been called “the first nucleus of the Roman Empire.

In the second part of our tour, we will head to the Vatican Museums. They display works from the immense collection amassed by the Catholic Church and the papacy throughout the centuries including several of the most renowned Roman sculptures and most important masterpieces of Renaissance art in the world. The museums contain roughly 70,000 works, of which 20,000 are on display, and currently employ 640 people who work in 40 different administrative, scholarly, and restoration departments.

We will also discover here the Sistine Chapel.  Originally known as the Cappella Magna, the chapel takes its name from Pope Sixtus IV, who restored it between 1473 and 1481. The chapel Iis famous for its Renaissance frescoes by Michelangelo.

The Papal Basilica of Saint Peter in the Vatican is our last attraction. This is the largest church in the world and the universal headquarters of the Catholic Church.

Start your tour in the morning and feel like a real Roman for an entire day! We guarantee you will have the time of your life in Rome, with your professional licensed tour guide. This is definitely an experience nothing can beat, so hurry up and join us on this amazing journey through the Eternal City!

DRESS CODE: Entry to the Vatican Museums, the Sistine Chapel, St. Peter’s Basilica, and the Vatican Gardens is permitted only to appropriately dressed visitors.
On this tour, some of the venues or parts of the venue may be subject to last-minute, unpredictable closures. When this occurs, we are happy to offer customers an extended tour in keeping with the advertised total length of the tour.
Due to increased security measures at many attractions, some lines may form on tours with ‘Skip the Line’ access.
PLEASE MAKE SURE YOU HAVE YOUR GREEN CERTIFICATE / NEGATIVE COVID-19 TEST AND YOUR ID WITH YOU.

We provide the best-quality audio systems to hear the guide. If you want to stay in the back of the group or if you want to take perfect pictures and listen to the guide at the same time, the headset is the best choice. 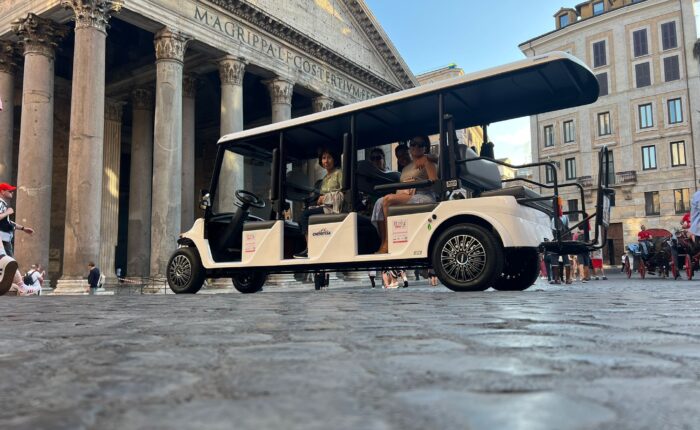 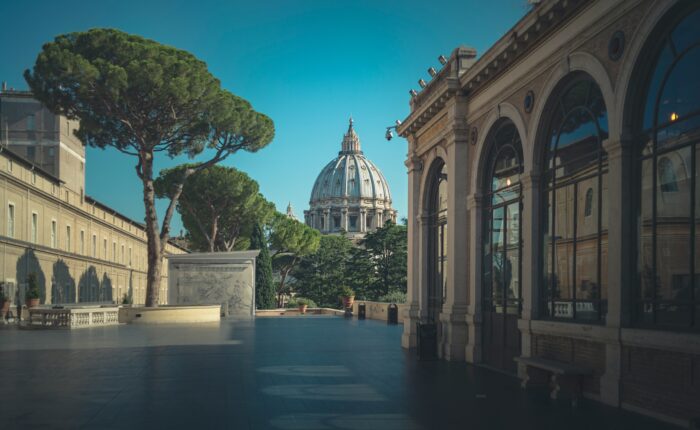